You see, a witch has to have a familiar, some little animal like a cat or a toad. He helps her somehow. When the witch dies the familiar is suppose to die too, but sometimes it doesn't. Sometimes, if it's absorbed enough magic, it lives on. Maybe this toad found its way south from Salem, from the days when Cotton Mather was hanging witches. Or maybe Lafitte had a Creole girl who called on the Black Man in the pirate-haven of Barataria. The Gulf is full of ghosts and memories, and one of those ghosts might very well be that of a woman with warlock blood who'd come from Europe a long time ago, and died on the new continent. And possibly her familiar didn't know the way home. There's not much room for magic in America now, but once there was room. ("Before I Wake...") 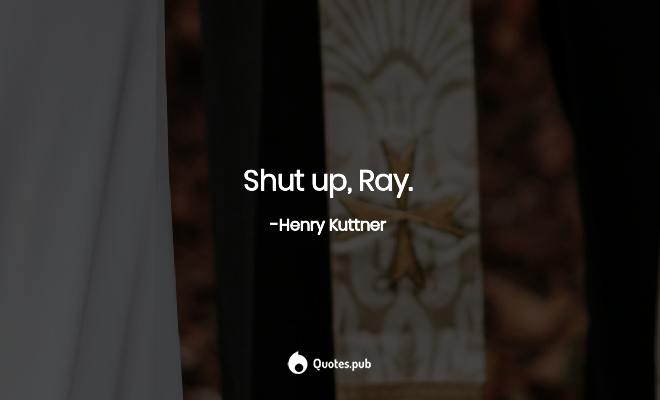 Download
It wasn't gloom at all, really. There were lights and colors. If it hadn't been for the feel of the water gliding by against his skin he might have imagined himself up in the sky, with meteors and comets blazing past. But these were sea-things, shining in the dark, the luminous life t . . . Read more

This is the story of a boy named Pete Coutinho, who had a spell put on him. Some people might have called it a curse. I don't know. It depends on a lot of things, on whether you've got gipsy blood, like old Beatriz Sousa, who learned a lot about magic from the wild gitana tribe in the . . . Read more