This is the man who thinks too much, who stands back from his life and never lives it. He is caught in a web of pros and cons about his decisions and lost in a labyrinth of reflective meanderings from which he cannot extricate himself. He is afraid to live, to ‘leap into battle.’ He can only sit on his rock and think. The years pass. He wonders where the time has gone. And he ends by regretting a life of sterility. He is a voyeur, an armchair adventurer. In the world of academia, he is a hairsplitter. In the fear of making the wrong decision, he makes none. In his fear of living, he also cannot participate in the joy and pleasure that other people experience in their lived lives. If he is withholding from others, and not sharing what he knows, he eventually feels isolated and lonely. To the extent that he has hurt others with his knowledge and technology—in whatever field and in whatever way—by cutting himself off from living relatedness with other human beings, he has cut off his own soul.” Refering the the dark magician energy. 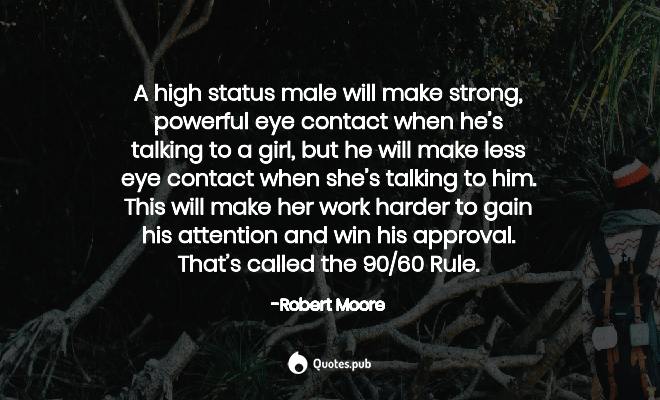 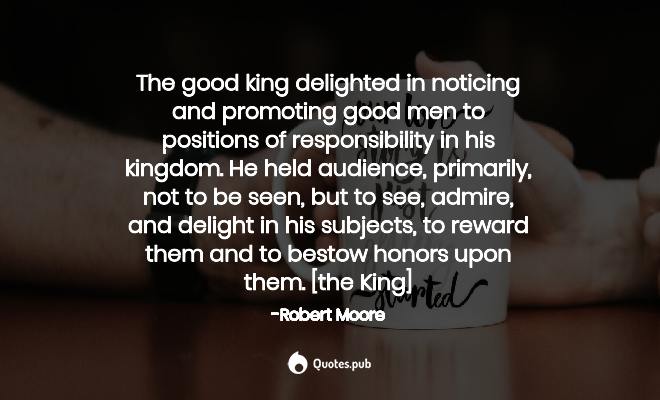 The good king delighted in noticing and promoting good men to positions of responsibility in his kingdom. He held audience, primarily, not to be seen, but to see, admire, and delight in his subjects, to reward them and to bestow honors upon them. [the King] 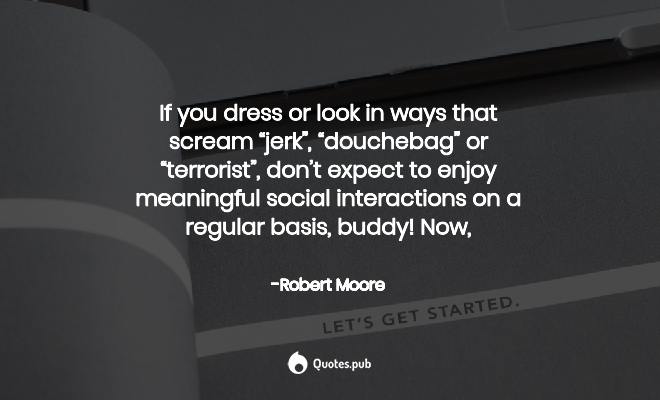 If you dress or look in ways that scream “jerk”, “douchebag” or “terrorist”, don’t expect to enjoy meaningful social interactions on a regular basis, buddy! Now,

Download
energy. To be the most persuasive you have to be full of energy and you have to know how to transfer that energy to others. You have to be able to infuse them, motivate them and leave them feeling invigorated. It may be a simple case of eye contact, a physical touch or showing excitem . . . Read more 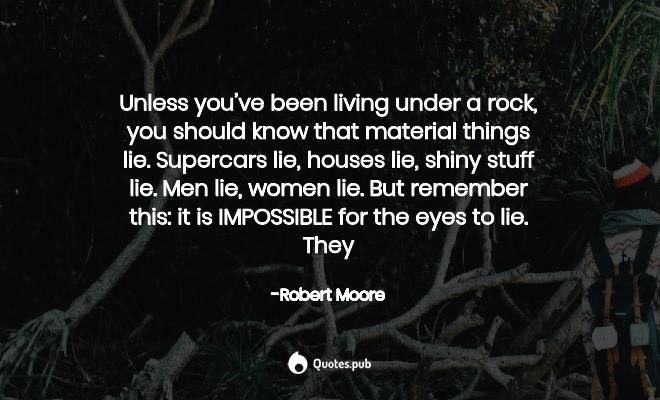 Unless you’ve been living under a rock, you should know that material things lie. Supercars lie, houses lie, shiny stuff lie. Men lie, women lie. But remember this: it is IMPOSSIBLE for the eyes to lie. They

Download
All knowledge that takes special training to acquire is the province of the Magician energy. Whether you are an apprentice training to become a master electrician and unraveling the mysteries of high voltage; or a medical student, grinding away night and day, studying the secrets of t . . . Read more

Soldiers, all men in fact, are natural hero worshipers. Officers with a flare for command realize this and emphasize in their conduct, dress and deportment the qualities they seek to produce in their men. When I was a second lieutenant I had a captain who was very sloppy and usually l . . . Read more