The glories of central planning were meanwhile conveyed through books such as Six Year Old Bronek and the Six Year Plan.10 The evils of capitalism were transmitted though tales like the story of Mister Twister, an American who visits Leningrad and is shocked to find a black man staying in his hotel – or through poems about American plans for war:    In crazy America    They dream of war    And the front lines are painted    On maps with human blood11 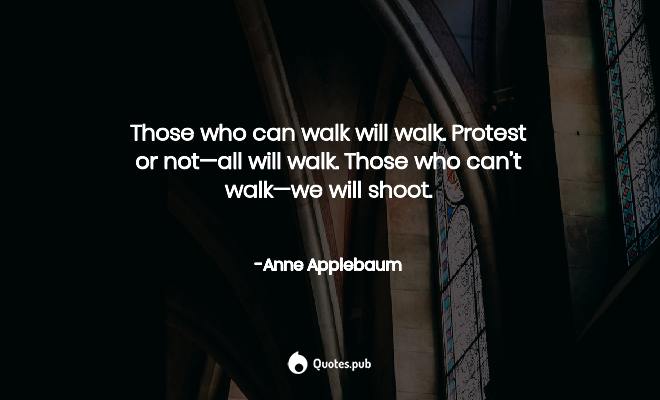