Still, he could feel a fine cord stretched between them, a thin luminous fiber that ran from his chest all the way across the continent and forked into theirs. Never before had he lived through a fever without his mother; when he’d been sick in Debrecen she’d taken the train to be with him. Never had he finished a year at school without knowing that soon he’d be home with his father, working beside him in the lumberyard and walking through the fields with him in the evening. Now there was another filament, one that linked him to Klara. And Paris was her home, this place thousands of kilometers from his own. He felt the stirring of a new ache, something like homesickness but located deeper in his mind; it was an ache for the tie when his heart had been a simple and satisfied thing, small as the green apples that grew in his father’s orchard. 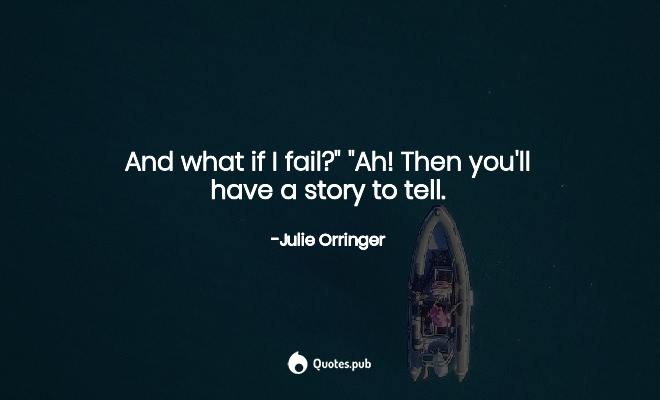 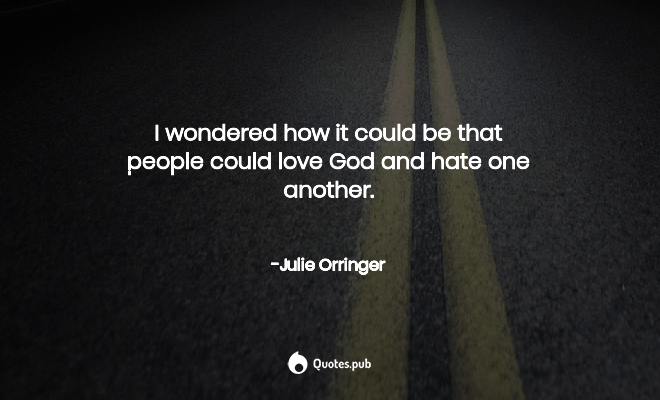 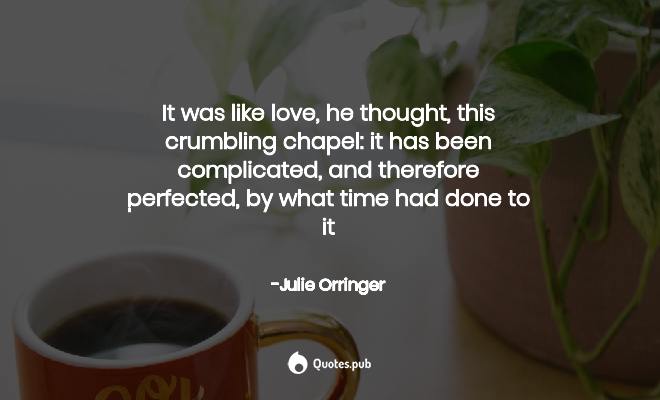 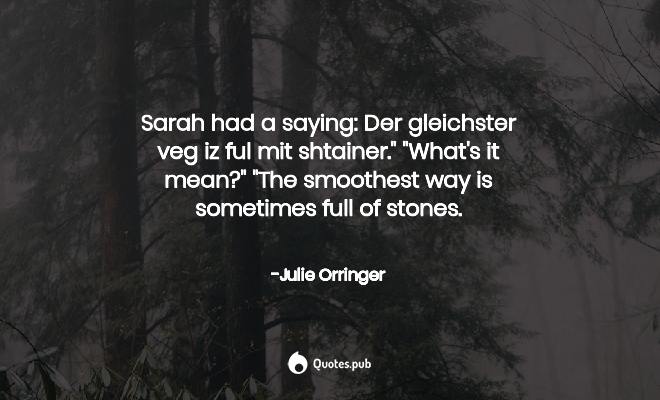 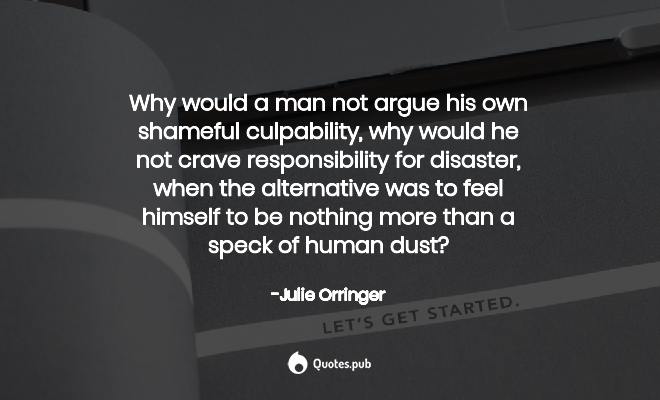 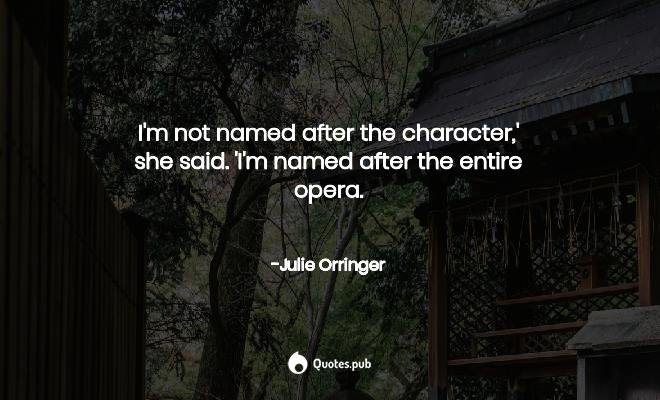 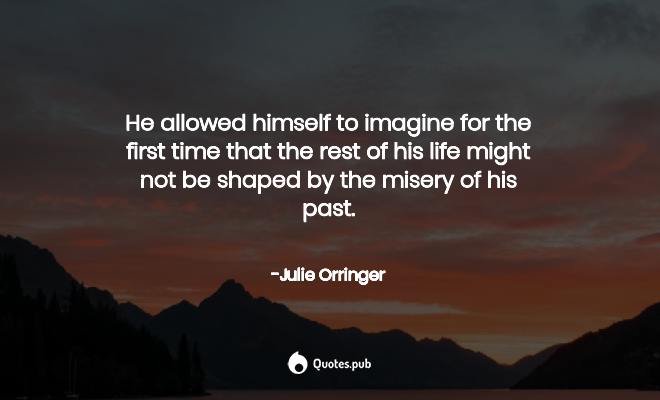 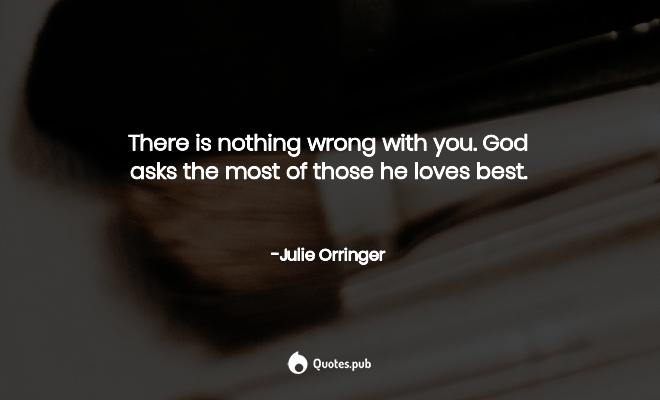