So the question arose now, as it had in the wake of the Mongol holocaust: if the triumphant expansion of the Muslim project proved the truth of the revelation, what did the impotence of Muslims in the face of these new foreigners signify about the faith? With this question looming over the Muslim world, movements to revive Islam could not be extricated from the need to resurrect Muslim power. Reformers could not merely offer proposals for achieving more authentic religions experiences. They had to expound on how the authenticity they proposed would get history back on course, how their proposals would restore the dignity and splendor of the Umma, how they would get Muslims moving again toward the proper endpoint of history: perfecting the community of justice and compassion that flourished in Medina in the original golden moment and enlarging it until it included all the world. Many reformers emerged and many movements bubbled up, but all of them can sorted into three general sorts of responses to the troubling question. One response was to say that what needed changing was not Islam, but Muslims. Innovation, alterations, and accretions had corrupted the faith, so that no one was practicing the true Islam anymore. What Muslims needed to do was to shut out Western influence and restore Islam to its pristine, original form. Another response was to say that the West was right. Muslims had gotten mired in obsolete religious ideas; they had ceded control of Islam to ignorant clerics who were out of touch with changing times; they needed to modernize their faith along Western lines by clearing out superstition, renouncing magical thinking, and rethinking Islam as an ethical system compatible with science and secular activities. A third response was to declare Islam the true religion but concede that Muslims had certain things to learn from the West. In this view, Muslims needed to rediscover and strengthen the essence of their own faith, history and traditions, but absorb Western learning in the fields of science and technology. According to this river of reform, Muslims needed to modernize but could do so in a distinctively Muslim way: science was compatible with the Muslim faith and modernization did not have to mean Westernization. 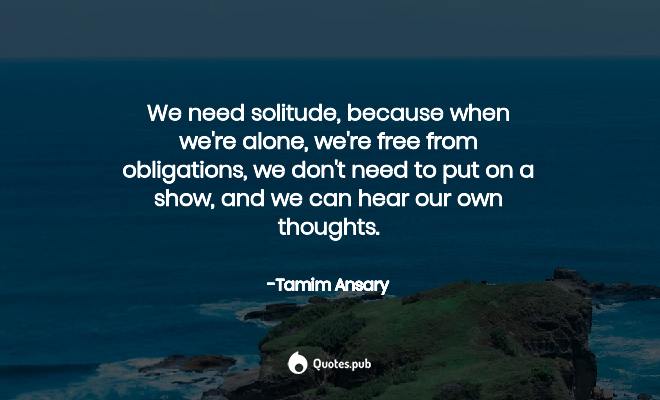 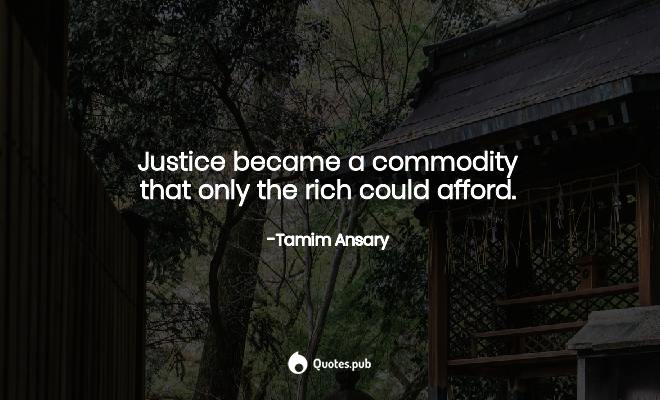