outbreak of the 1967 Arab-Israeli war was not a result of some global strategy, but of a set of specific, regional calculations and miscalculations; on one hand, Israel’s long-standing wish to strike at the growing military power of Egypt and, on the other, the tactical mistakes of Nasser in May of that year, through which he requested the withdrawal of UN buffer forces and so left himself open to the Israeli attack. 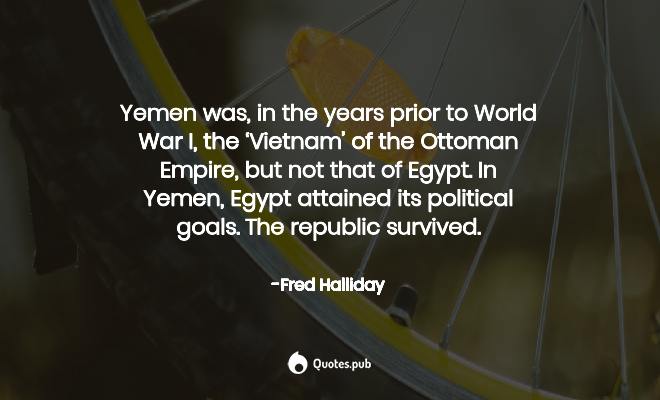 In the late 1950s and early 1960s, leading up to its first coup in March 1963, the Ba‘th in general, and Saddam Hussein in particular, had relations with the US intelligence services. On the testimony of King Hussein of Jordan, we learn that the CIA collaborated actively with the Ba . . . Read more 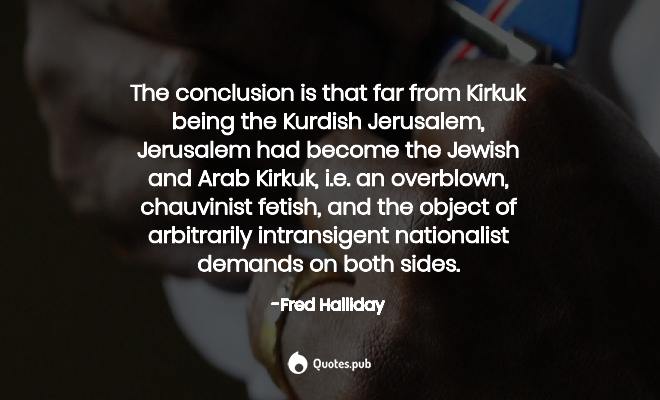 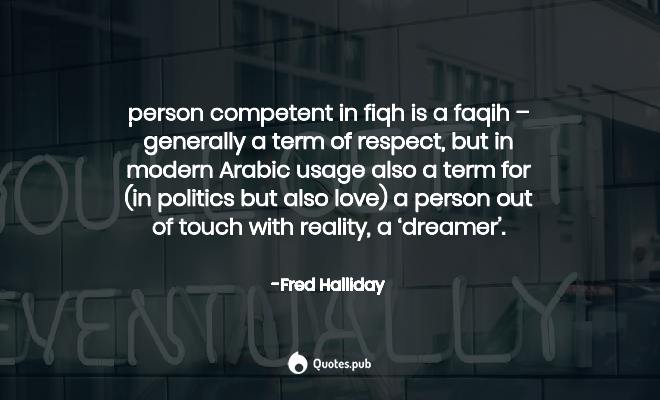 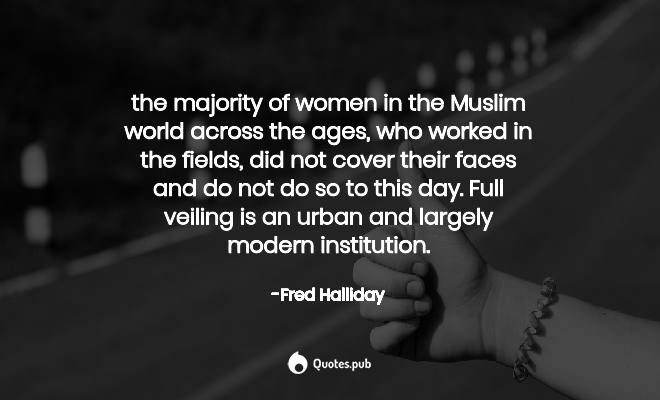 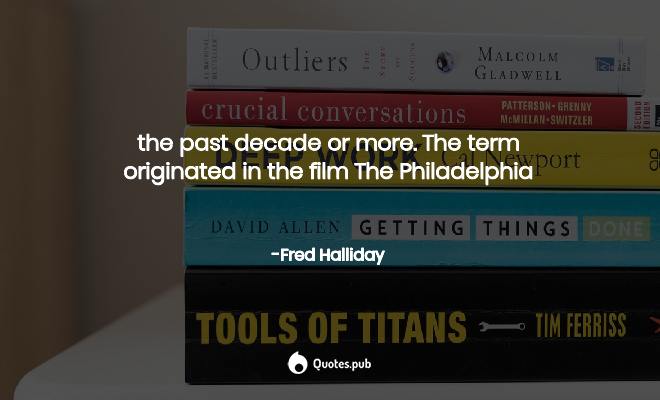 the past decade or more. The term originated in the film The Philadelphia