npposiuAt the battle of Waterloo, men formed squares into which the wounded were brought for medical care. At the height of the battle, in the madness of the cannonading and death, the riderless horses of the cavalry, the caisson horses of the slaughtered gun crews attempted to penetrate the squares to be saved by the humans. And in the First World War, men subjected to unparalleled mayhem were stricken more by the plight of the horses than anything else. There is a special grief for the innocent caught up in mankind’s murderous follies. 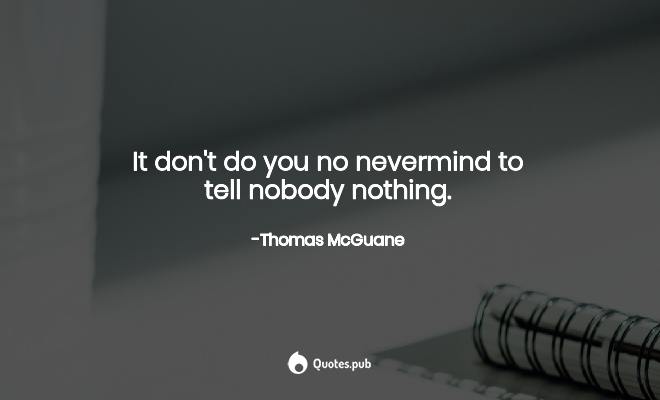 It don't do you no nevermind to tell nobody nothing. 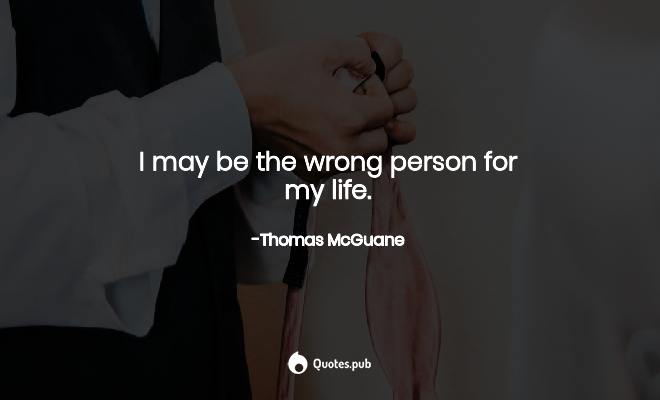 I may be the wrong person for my life. 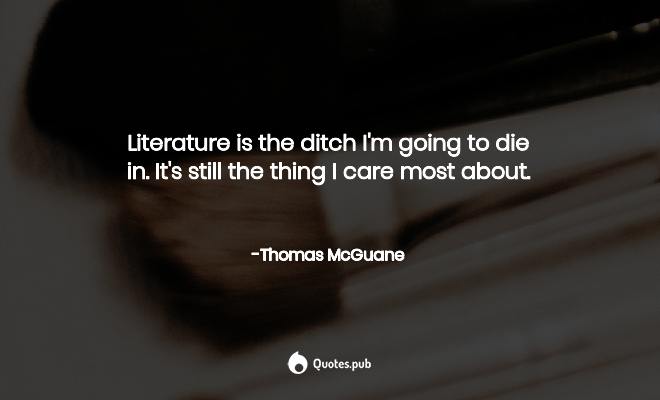 Literature is the ditch I'm going to die in. It's still the thing I care most about. 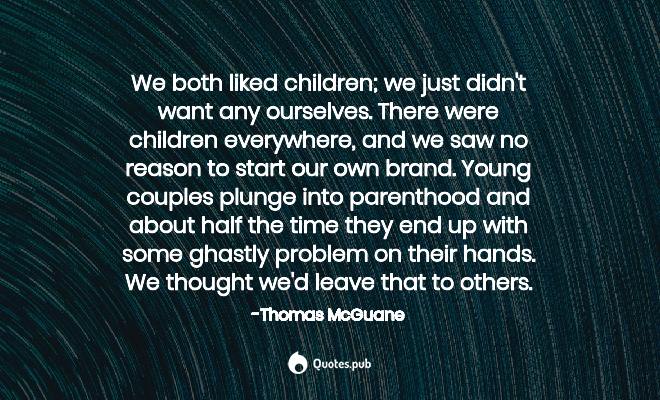 We both liked children; we just didn't want any ourselves. There were children everywhere, and we saw no reason to start our own brand. Young couples plunge into parenthood and about half the time they end up with some ghastly problem on their hands. We thought we'd leave that to others. 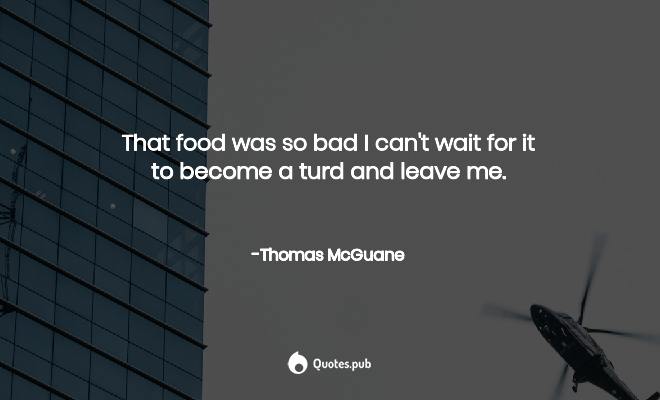 That food was so bad I can't wait for it to become a turd and leave me. 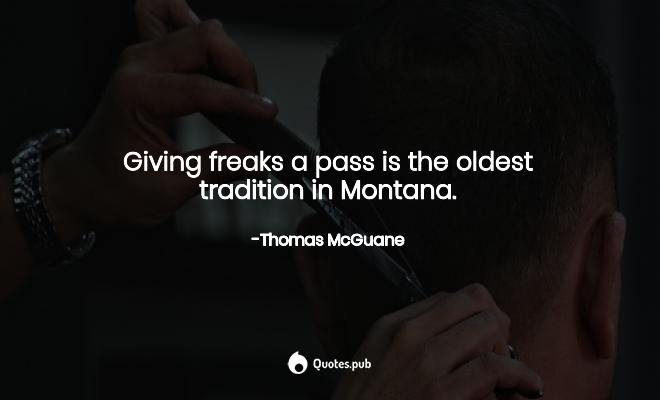 Giving freaks a pass is the oldest tradition in Montana. 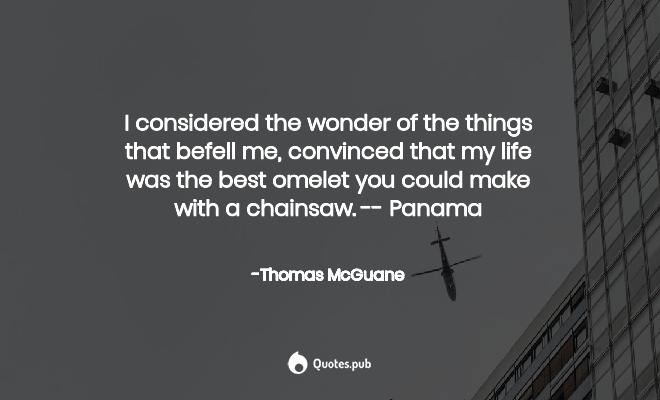 I considered the wonder of the things that befell me, convinced that my life was the best omelet you could make with a chainsaw. -- Panama 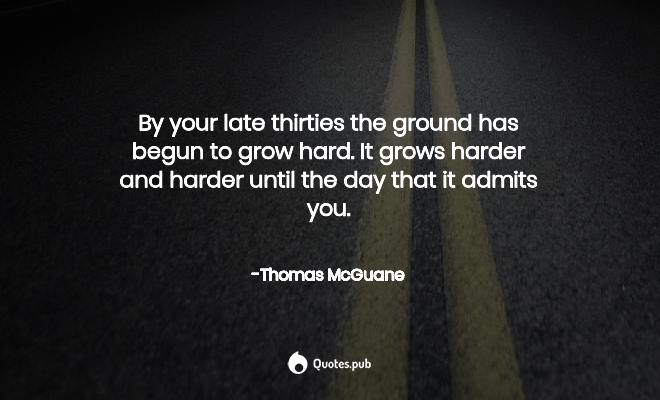 By your late thirties the ground has begun to grow hard. It grows harder and harder until the day that it admits you.