Natural gas is highly explosive, invisible, poisonous, and odorless. Yet we accept natural gas, even though it kills not two but 400 Americans a year, because it was introduced before we got crazy about risk. We accept coal, even though mining it is nasty and filthy and kills dozens of people every year. By contrast, we're terrified of nuclear energy. Chernobyl, the worst nuclear power disaster ever, killed only 30 people. Some say the radiation may eventually kill others, but even if that's true, natural gas kills more people every year.

Topics : Give Me a Break: How I Exposed Hucksters Quotes Cheats Quotes and Scam Artists and Became the Scourge of the Lib Quotes

When action is divorced from consequences, no one is happy with the ultimate outcome. If individuals can take from a common pot regardless of how much they put in it, each person has an incentive to be a free rider, to do as little as possible and take as much as possible because what . . . Read more 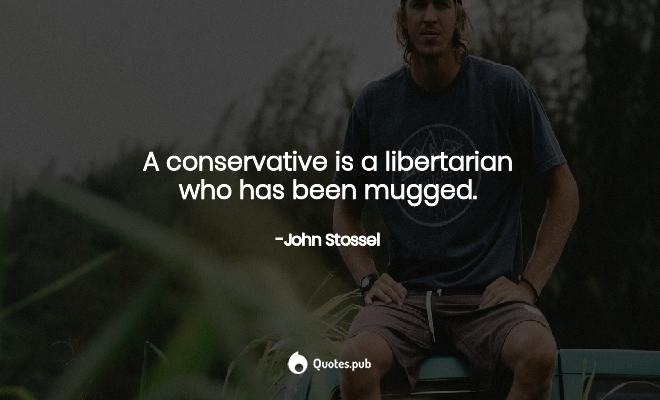 A conservative is a libertarian who has been mugged.

Download
On September 11, it was government that failed. Law enforcement agencies didn't detect the plot. The FBI had reports that said young men on the terrorist watch list were going from flight school to flight school, trying to find an instructor who would teach them how to fly a commercia . . . Read more

If overpopulation or lack of resources created poverty, then Hong Kong should be poor. Hong Kong has 20 times as many people per square mile as India, and no valuable natural resources. Yet Hong Kong is rich; the average income there is higher than in Great Britain or Canada. This is . . . Read more

We began the show by asking: Who did more for the world, Michael Milken or Mother Teresa?This seems like a no-brainer. Milken is the greedy junk-bond king. One year, his firm paid him $550 million. Then he went to jail for breaking securities laws. Mother Teresa is the nun who spe . . . Read more

Cornelius Vanderbilt and his fellow tycoon John D. Rockefeller were often called 'robber barons'. Newspapers said they were evil, and ran cartoons showing Vanderbilt as a leech sucking the blood of the poor. Rockefeller was depicted as a snake. What the newspapers printed stuck--we st . . . Read more 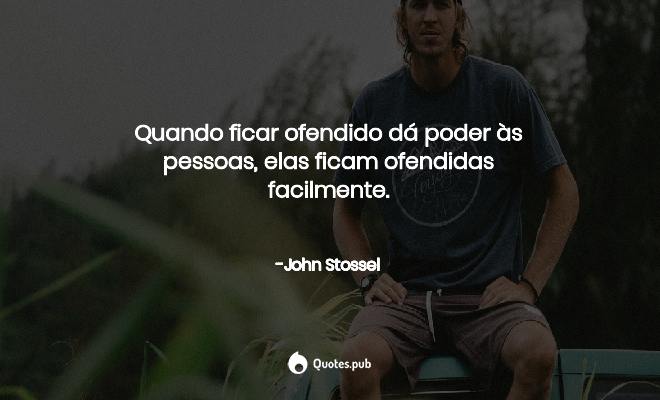 Download
When I was a kid, my mother thought spinach was the healthiest food in the world because it contained so much iron. Getting enough iron was a big deal then because we didn't have 'iron-fortified' bread. Turns out that spinach is an okay source of iron, but no better than pizza, pistac . . . Read more