Myriads of sounds so filled my mind and heart that it’s difficult to explain them. The most amazing one, however, was the angels’ wings. I didn’t see them, but the sound was a beautiful, holy melody with a cadence that seemed never to stop. The swishing resounded as if it was a form of never-ending praise. As I listened I simply knew what it was. A second sound remains, even today, the single, most vivid memory I have of my entire heavenly experience. I call it music, but it differed from anything I had ever heard or ever expect to hear on the earth. The melodies of praise filled the atmosphere. The nonstop intensity and endless variety overwhelmed me. The praise was unending, but the most remarkable thing to me was that hundreds of songs were being sung at the same time—all of them worshiping God. As I approached the large, magnificent gate, I heard them from every direction and realized that each voice praised God. 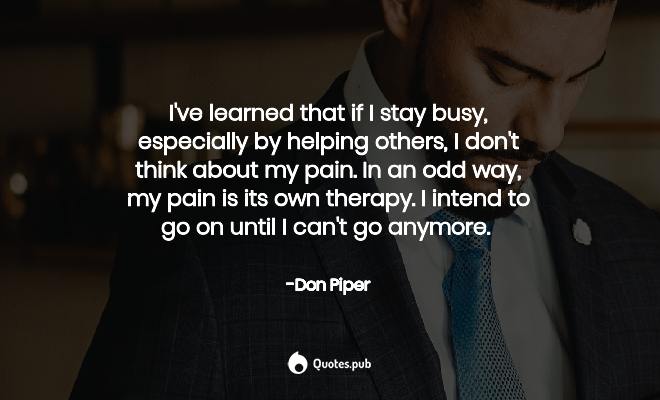 I've learned that if I stay busy, especially by helping others, I don't think about my pain. In an odd way, my pain is its own therapy. I intend to go on until I can't go anymore. 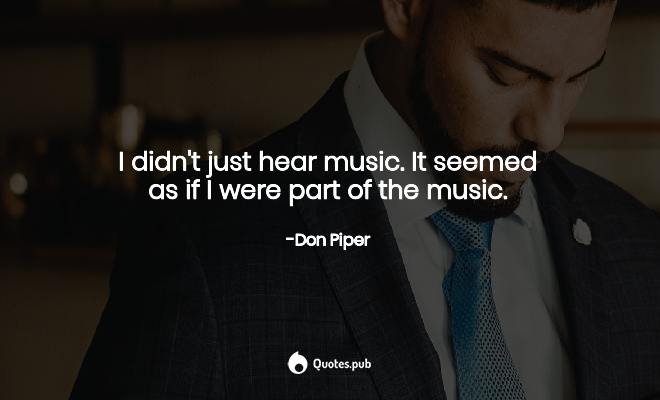 I didn't just hear music. It seemed as if I were part of the music. 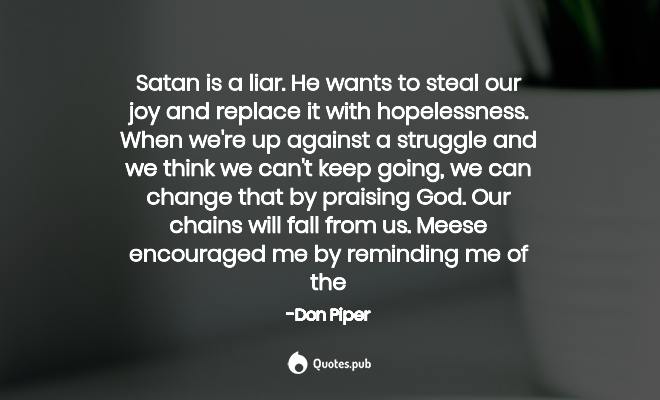 Satan is a liar. He wants to steal our joy and replace it with hopelessness. When we're up against a struggle and we think we can't keep going, we can change that by praising God. Our chains will fall from us.Meese encouraged me by reminding me of the 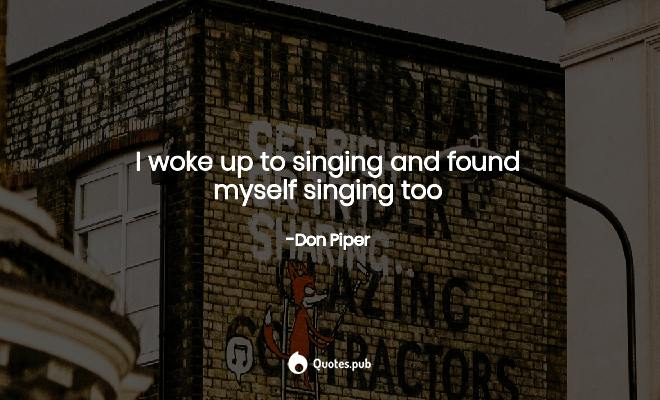 I woke up to singing and found myself singing too 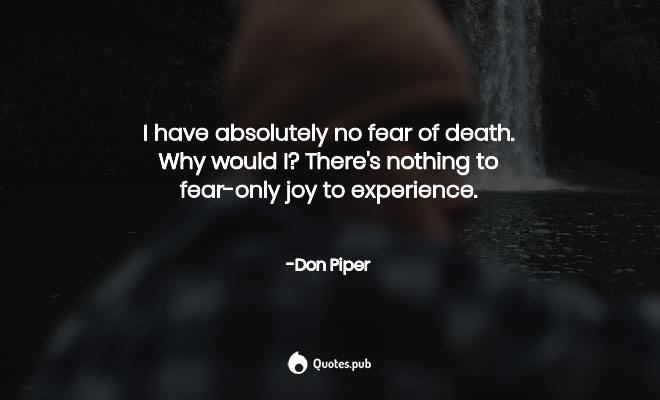 I have absolutely no fear of death. Why would I? There's nothing to fear-only joy to experience. 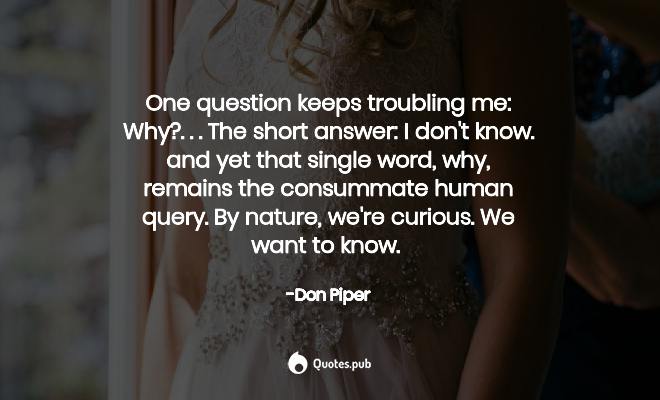 One question keeps troubling me: Why?. . . The short answer: I don't know. and yet that single word, why, remains the consummate human query. By nature, we're curious. We want to know. 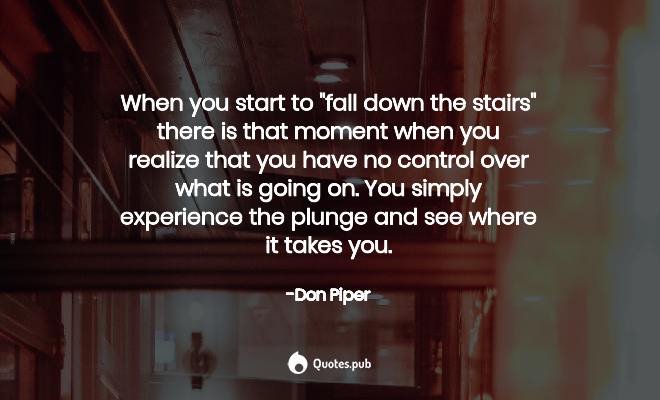 When you start to "fall down the stairs" there is that moment when you realize that you have no control over what is going on. You simply experience the plunge and see where it takes you. 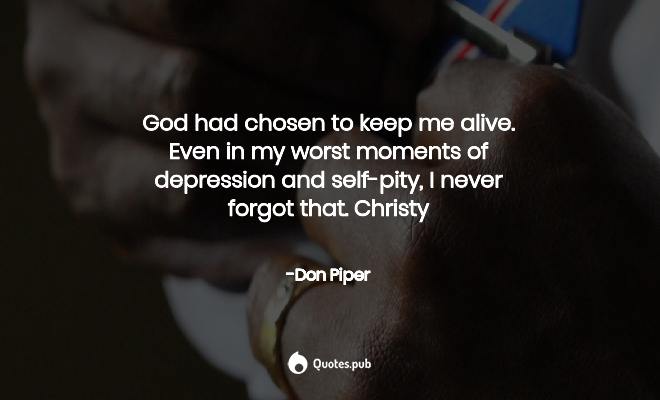 God had chosen to keep me alive. Even in my worst moments of depression and self-pity, I never forgot that.Christy