In a time in which Communist regimes have been rightfully discredited and yet alternatives to neoliberal capitalist societies are unwisely dismissed, I defend the fundamental claim of Marxist theory: there must be countervailing forces that defend people's needs against the brutality of profit driven capitalism. 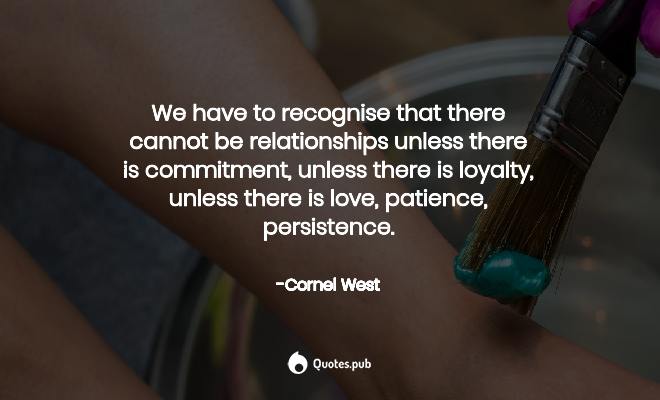 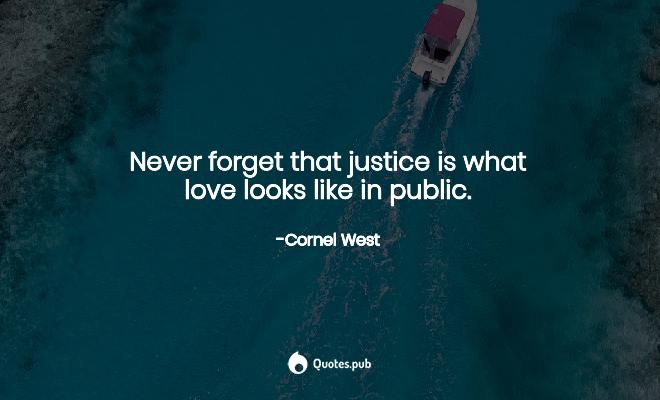 Never forget that justice is what love looks like in public. 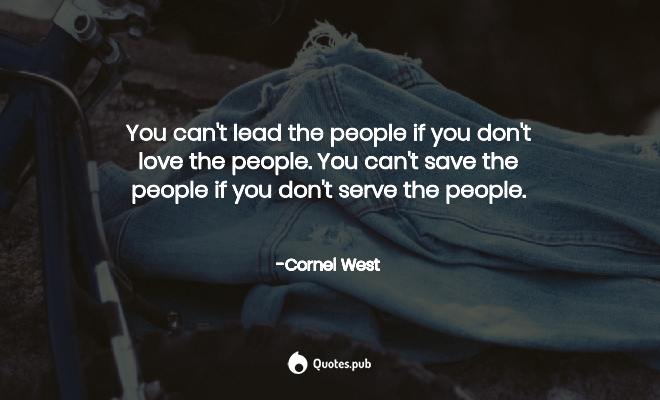 Download
The country is in deep trouble. We've forgotten that a rich life consists fundamentally of serving others, trying to leave the world a little better than you found it. We need the courage to question the powers that be, the courage to be impatient with evil and patient with people, th . . . Read more 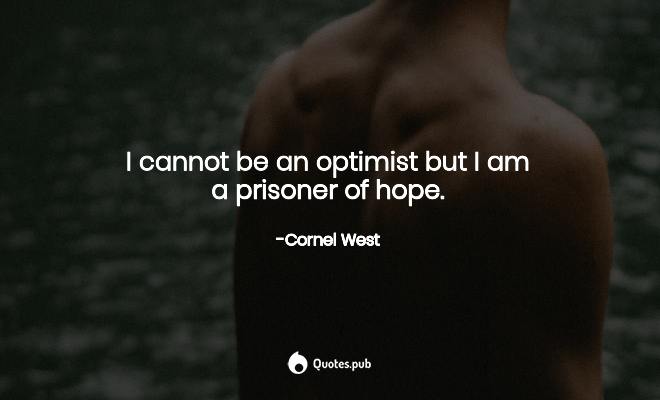 I cannot be an optimist but I am a prisoner of hope.

I have tried to be a man of letters in love with ideas in order to be a wiser and more loving person, hoping to leave the world just a little better than I found it. 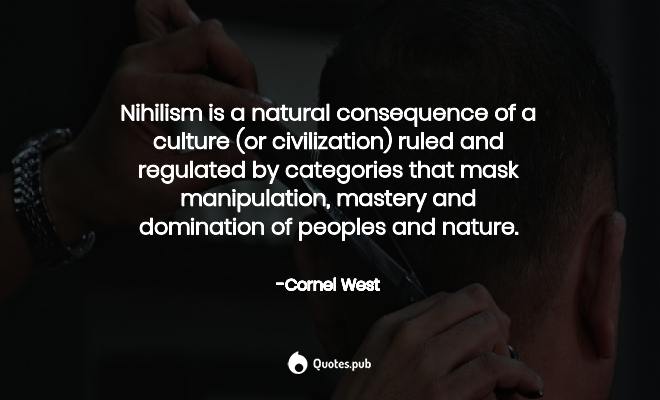 Nihilism is a natural consequence of a culture (or civilization) ruled and regulated by categories that mask manipulation, mastery and domination of peoples and nature. 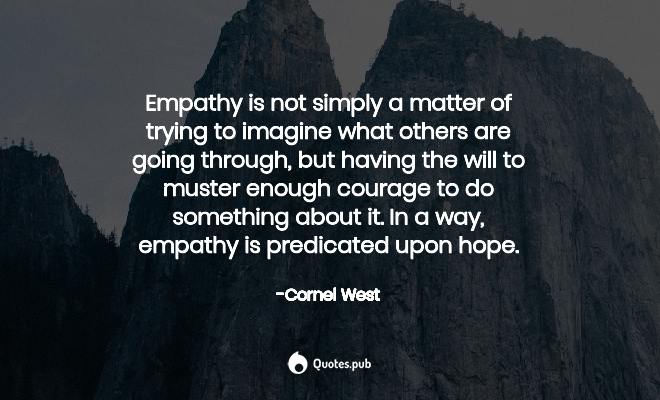 Empathy is not simply a matter of trying to imagine what others are going through, but having the will to muster enough courage to do something about it. In a way, empathy is predicated upon hope.