Familiar things, their touch and sight and sound, had become an ache of heart—all encompassing—which filled the waking day and penetrated sleep. Strangely—and in a way it shamed her at the time—there were never nightmares; only the steady procession of events as they had been that memorable day at Madison airport. She had been there to see her family leave for Europe: her mother, gay and excited, wearing the bon voyage orchid which a friend had telegraphed; her father, relaxed and amiably complacent that for a month the real and imagined ailments of his patients would be someone else’s concern. He had been puffing a pipe which he knocked out on his shoe when the flight was called. Babs, her elder sister, had embraced Christine; and even Tony, two years younger and hating public affection, consented to be kissed. “So long, Ham!” Babs and Tony had called back, and Christine smiled at the use of the silly, affectionate name they gave her because she was the middle of their trio sandwich. And they had all promised to write, even though she would join them in Paris two weeks later when term ended. At the last her mother had held Chris tightly, and told her to take care. And a few minutes later the big prop-jet had taxied out and taken off with a roar, majestically, though it barely cleared the runway before it fell back, one wing low, becoming a whirling, somersaulting Catherine wheel, and for a moment a dust cloud, and then a torch, and finally a silent pile of fragments—machinery and what was left of human flesh. It was five years ago. A few weeks after, she left Wisconsin and had never returned. 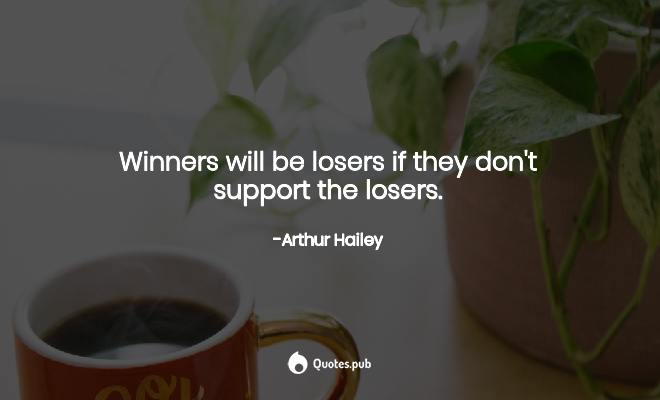 Winners will be losers if they don't support the losers.

Download
Americans see democracy as a remedy for all ills-to be taken three times daily like prescription medicine. It works for them. Ergo - it should work for the world. What America naïvely forgets is that for democracy to function, most of a populace must have something personally that is worth preserving. 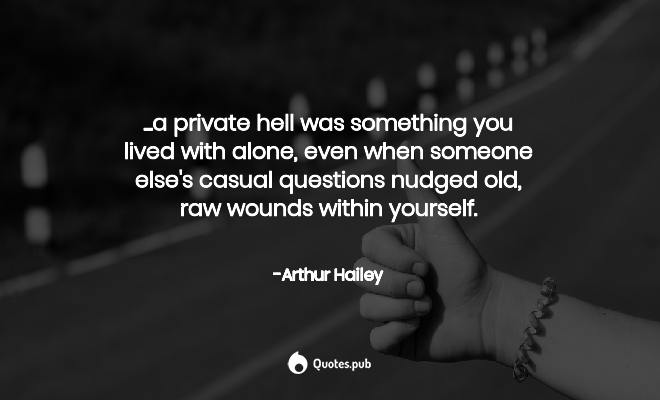 ...a private hell was something you lived with alone, even when someone else's casual questions nudged old, raw wounds within yourself.

Download
Don't put down too many roots in terms of a domicile. I have lived in four countries and I think my life as a writer and our family's life have been enriched by this. I think a writer has to experience new environments. There is that adage: No man can really succeed if he doesn't move . . . Read more 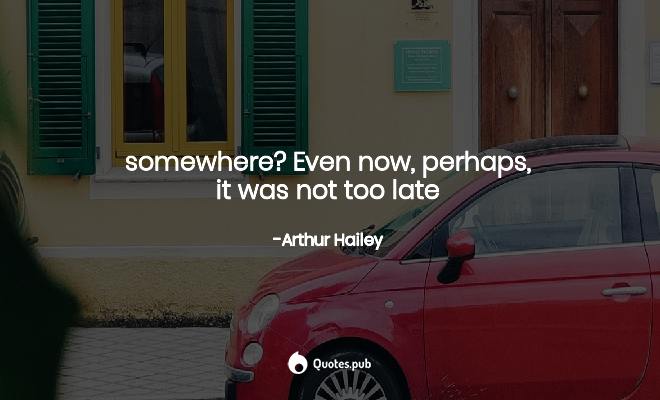 somewhere? Even now, perhaps, it was not too late 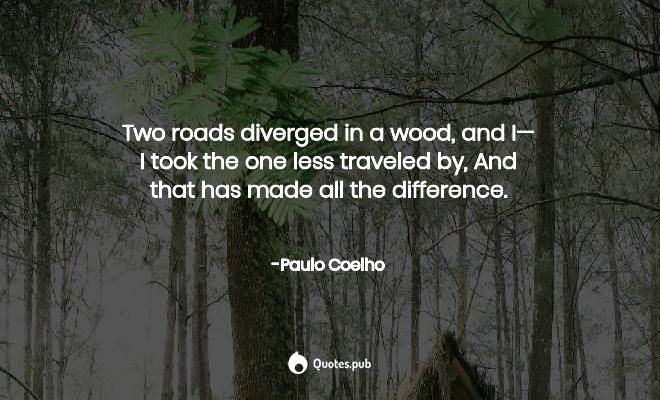 Two roads diverged in a wood, and I— I took the one less traveled by, And that has made all the difference.

who preceded him, he enjoyed her “sexual calisthenics, 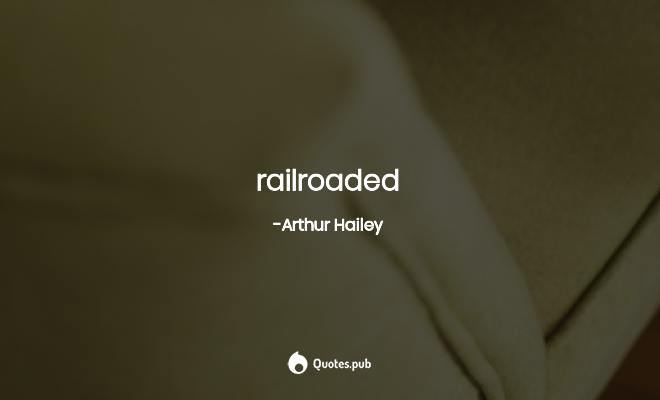