Birch bark lends a mild wintergreen flavor to brewed sodas. Birch beer, flavored with sassafras and birch, is a classic American brew. Birch bark is usually sold in homebrew stores. Bitter Orange (Bergamot) s highly aromatic, and its dried peel is an essential part of cola flavor. The dried peel and its extract are usually available in spice shops, or any store with a good spice selection. They can be pricey. Burdock root s a traditional ingredient in American root beers. It has a mild sweet flavor similar to that of artichoke. Dried burdock root is available in most Asian groceries and homebrew stores. Cinnamon has several species, but they all fall into two types. Ceylon cinnamon is thin and mild, with a faint fragrance of allspice. Southeast Asian cinnamon, also called cassia, is both stronger and more common. The best grade comes from Vietnam and is sold as Saigon cinnamon. Use it in sticks, rather than ground. The sticks can be found in most grocery stores. Ginger, a common soda ingredient, is very aromatic, at once spicy and cooling. It is widely available fresh in the produce section of grocery stores, and it can be found whole and dried in most spice shops. Lemongrass, a perennial herb from central Asia, contains high levels of citral, the pungent aromatic component of lemon oil. It yields a rich lemon flavor without the acid of lemon juice, which can disrupt the fermentation of yeasted sodas. Lemon zest is similar in flavor and can be substituted. Lemongrass is available in most Asian markets and in the produce section of well-stocked grocery stores. Licorice root provides the well-known strong and sweet flavor of black licorice candy. Dried licorice root is sold in natural food stores and homebrew stores. Anise seed and dried star anise are suitable substitutes. Sarsaparilla s similar in flavor to sassafras, but a little milder. Many plants go by the name sarsaparilla. Southern-clime sarsaparilla (Smilax spp.) is the traditional root-beer flavoring. Most of the supply we get in North America comes from Mexico; it’s commonly sold in homebrew stores. Wild sarsaparilla (Aralia spp.) is more common in North America and is sometimes used as a substitute for true sarsaparilla. Small young sarsaparilla roots, known as “root bark” are less pungent and are usually preferred for soda making, although fully mature roots give fine results. Sassafras s the most common flavoring for root beers of all types. Its root bark is very strong and should be used with caution, especially if combined with other flavors. It is easily overpowering. Dried sassafras is available in homebrew stores. Star anise, the dried fruit of an Asian evergreen, tastes like licorice, with hints of clove and cinnamon. The flavor is strong, so use star anise with caution. It is available dried in the spice section of most grocery stores but can be found much more cheaply at Asian markets.

Szechuan Ginger Beer The schizoid effect of ginger on the palate — at once hot and cooling — is reinforced in this recipe with an added kick of aromatic Szechuan peppercorns. This pepper, named after its native Szechuan province of China, is the dried berry of prickly ash (Zanthox . . . Read more

Horseradish Schnapps You need fresh horseradish root for this liquor. Jarred prepared horseradish is too finely grated, which tends to make the spirit overly cloudy. It also contains trace amounts of vinegar, oil, and salt, which would affect the clean, clear flavor. Whole horseradish . . . Read more 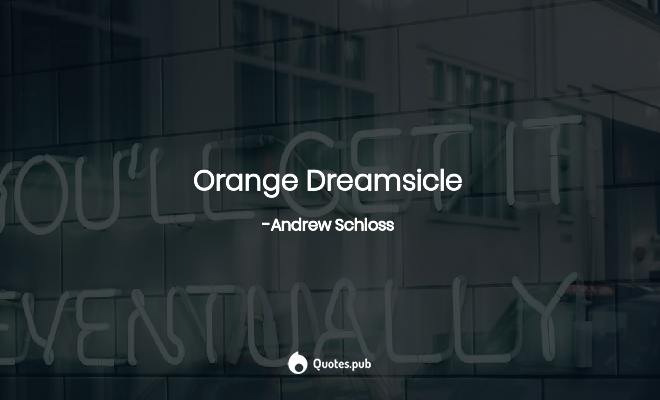