And the priests looked down into the pit of injustice and they turned their faces away and said, 'Our kingdom is not as the kingdom of this world. Our life on earth is but a pilgrimage. The soul lives on humility and patience,' at the same time screwing the poor from their last centime. They settled down among their treasures and ate and drank with princes and to the starving they said, 'Suffer. Suffer as he suffered on the cross for it is the will of God.' And anyone believes what they hear over and over again, so the poor instead of bread made do with a picture of the bleeding, scourged, and nailed-up Christ and prayed to that image of their helplessness. And the priests said, 'Raise your hands to heaven and bend your knees and bear your suffering without complaint. Pray for those that torture you, for prayer and blessing are the only stairways which you can climb to paradise.' And so they chained down the poor in their ignorance so that they wouldn't stand up and fight their bosses who ruled in the name of the lie of divine right.

Every death even the cruelest deathdrowns in the total indifference of NatureNature herself would watch unmovedif we destroyed the entire human raceI hate Naturethis passionless spectator this unbreakable iceberg-facethat can bear everythingthis goads us to . . . Read more 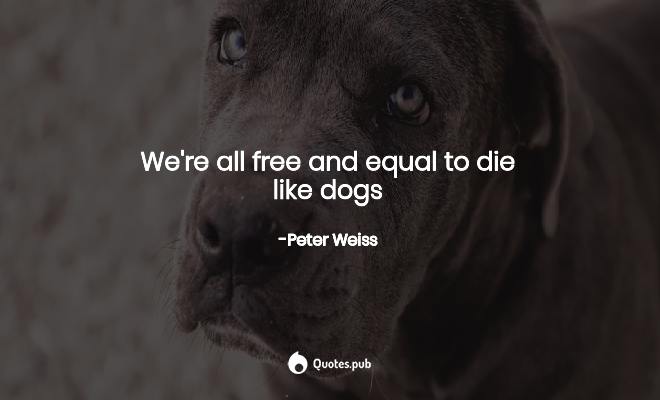 We're all free and equal to die like dogs

Download
Once and for allthe idea of glorious victorieswon by the glorious armymust be wiped outNeither side is gloriousOn either side they're just frightened men messing their pantsand they all want the same thingNot to lie under the earthbut to walk upon it . . . Read more 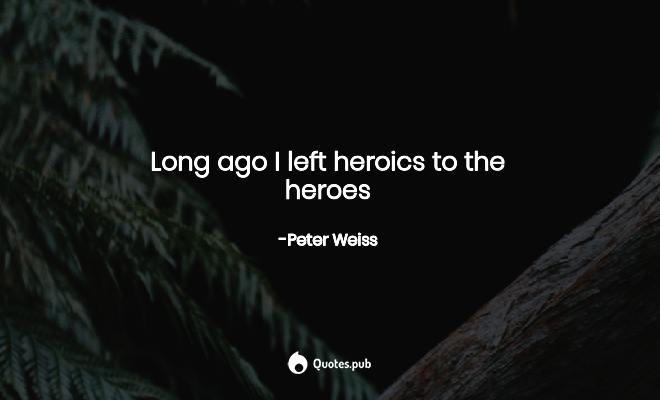 Long ago I left heroics to the heroes 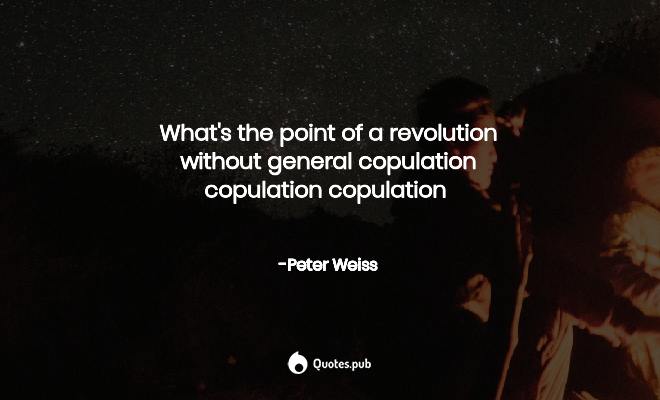 Download
Don't be taken in when they pat you paternally on the shoulder and say that there's no inequality worth speaking of and no more reason for fighting. Because if you believe them they will be completely in charge in their marble homes and granite banks from which they rob the people of . . . Read more 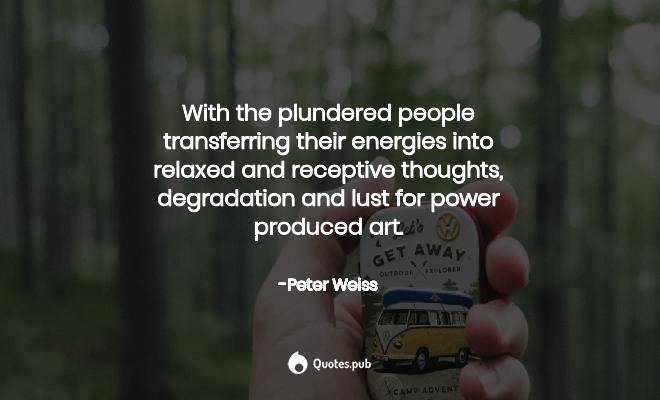 With the plundered people transferring their energies into relaxed and receptive thoughts, degradation and lust for power produced art. 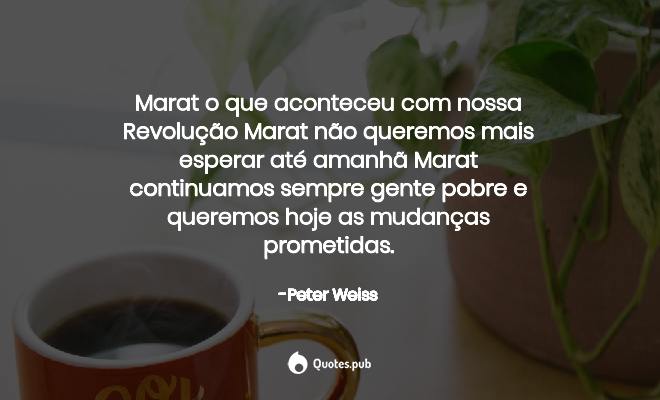